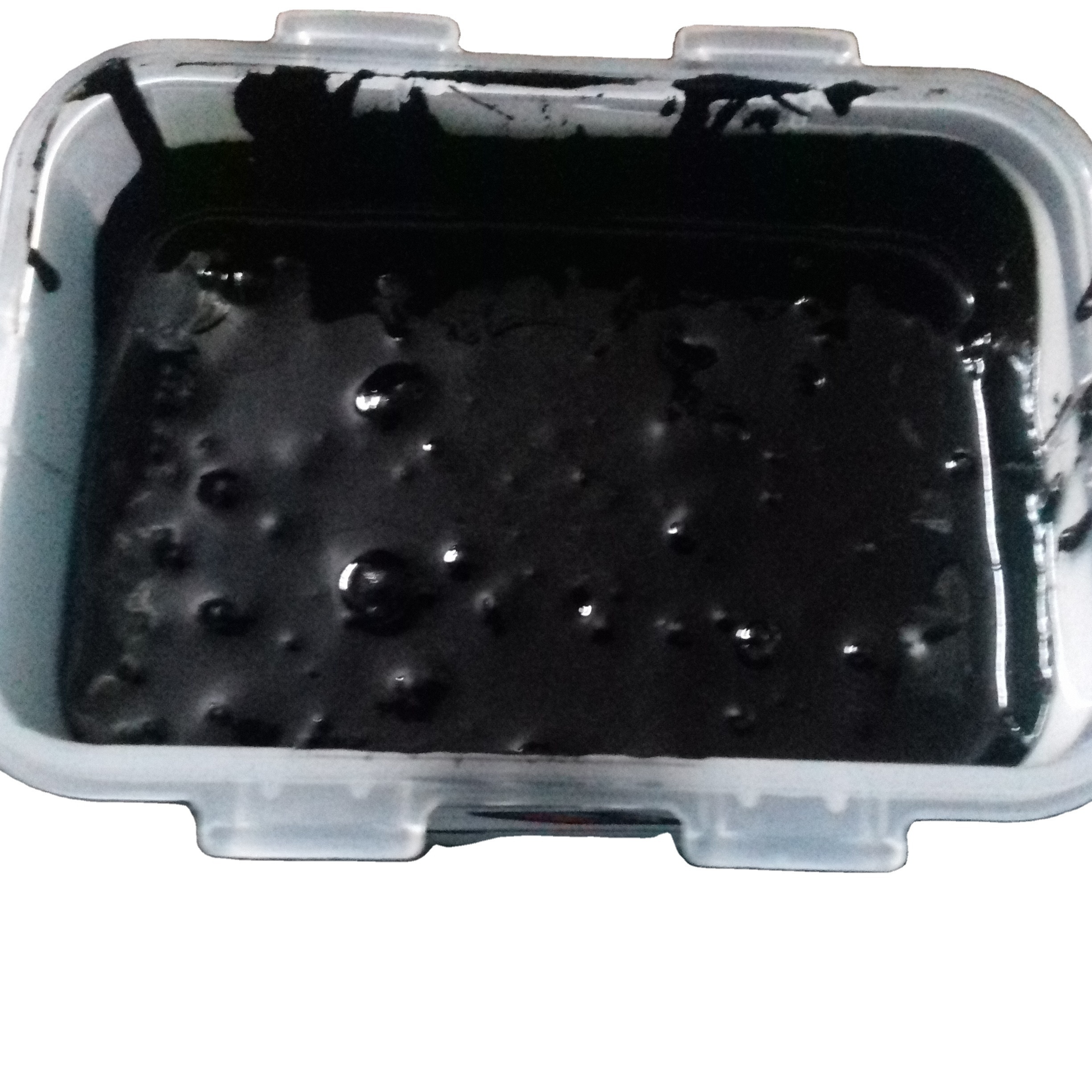 Shilajit is an exudate that is pressed out from layers of rock in the sacred mountains in Nepal and other high mountains. It is composed of humus and organic plant material that has been compressed by layers of rock. During the ancient period, the mineral-rich fertile soil of the sea bed gave rise to a lush and dense tropical jungle. As the ground continued to be pushed up, plants were trapped by layers of rock and soil and remained preserved for thousands of years, gradually transforming into a rich organic mass that is food for new plant life. Due to microbial action and the tremendous pressure from the weight of the mountains this humus was transformed into a dense, viscous, mineral-rich mass. This is Shilajit. It will “flow” out from between the cracks in the layers of rock during the summer when the temperature of the mountains gets warm enough and the Shilajit becomes less viscous. The native Nepali people then climb the mountains to collect the Shilajit.

In to the glass jar and labeling on it.