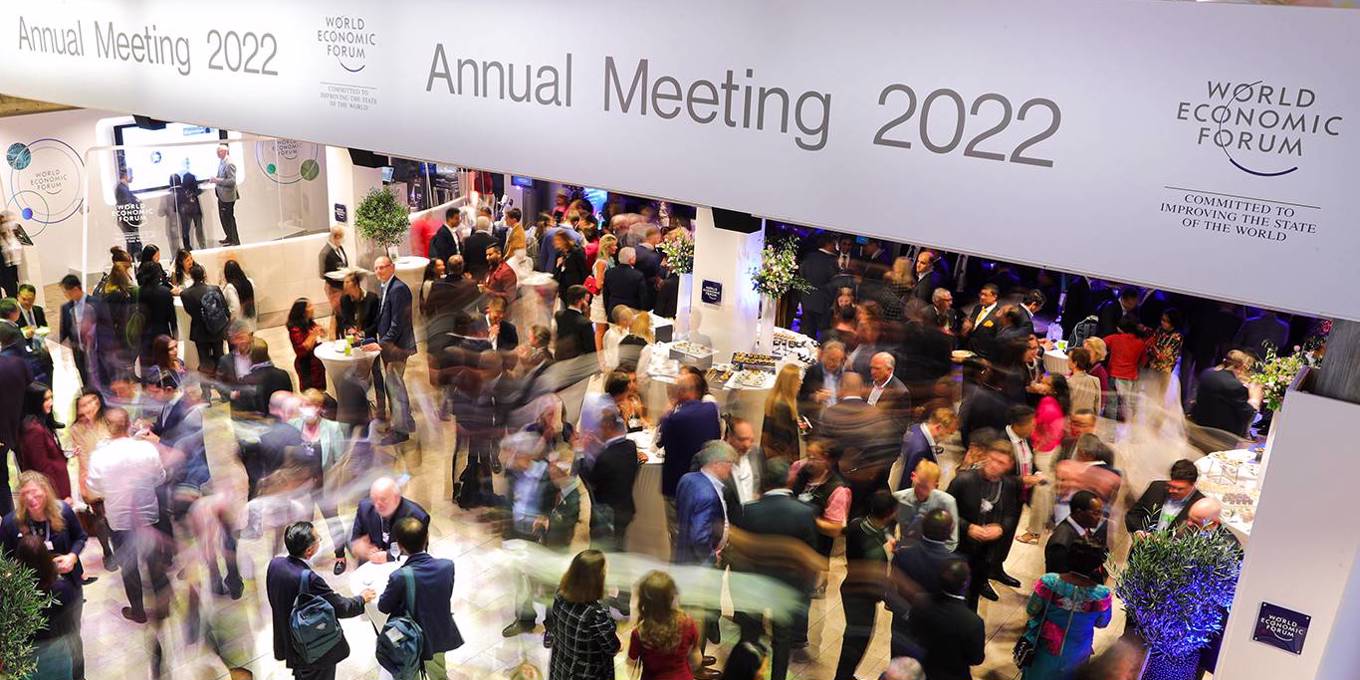 LONDON – The following confidential memo from a top consultancy to a well-known Western leader has found its way into our hands:

It is over. As a first step on the consulting journey that we have embarked on together, we propose to rebrand you out of existence. We know it will be tough, but there is no alternative.

We must get rid of “the West” as a concept. The “Western alliance,” “Western values” – all of it must go. Anything that has to do with the West has been on its way out, marketing-wise, for a long time now. Sustainable, eco-friendly, and free from animal testing? Fine. Just not Western.

The last straw for “the West” came in Davos last week. With all due respect, Western leaders like you looked silly beseeching India and Indonesia, Turkey and South Africa, and Pakistan and Saudi Arabia to join the “Western coalition” against Russian President Vladimir Putin’s aggression. You only got to see the nonplussed look on the faces of these countries’ leaders when you popped the question. We also overheard the unkind things they said about you afterward in the corridors and cafés.

Plus, if you stick with current labels, you will have to invite Ukraine to join the premier “Western” clubs – NATO and the European Union – once this unpleasant episode with Putin is over. And Ukraine is clearly in the East. Or, given that Kyiv is farther east than St. Petersburg, if Ukraine is in the West, so is Russia. That is a nonstarter.

As you move to excise “Western” from your vocabulary, expect some pushback. The problem will not lie with the guys out in Wyoming and Montana, sporting cowboy boots and driving pickup trucks with gun racks, who will continue to live in “the West” no matter what.

Rather, the complaints will come from Latin Americans, who were occasionally told they belonged to the West, just not as first-class members. Take it from us: Latinos will be angry. It is no fun to be told the disco will be closing its doors forever after you have spent decades trying to get in. They may even threaten to take their corn tortillas and soybeans to China, but President Xi Jinping is too busy enforcing his zero-COVID policy to pay much attention.

So, what do we replace “the West” with? It is a question that calls for out-of-the-box, forward-looking strategic thinking. Having extensively consulted with stakeholders, we are in a position to suggest some options:

The world’s democracies. It may sound a little stodgy, but it has a nice moral ring to it. Plus, it has the advantage of focusing on what India and South Africa are, but China and Russia are not. And Indonesia, Bangladesh, the Philippines, Brazil, and Mexico, all countries with over 100 million people, fit in nicely here.

The world’s open societies. This is a solid and brainy option, and going with it might unlock funding from a foundation or two. But with immigration such a hot-button issue in many democracies, would governments really wish to imply that they are ready to take in millions of migrants? Better not go there.

The world’s market economies. Sadly, this is a clear no-no. Markets may work well in practice, but not in theory – at least not in polite company. To make this a viable branding proposition, you would have to speak of the world’s inclusive, transparent, post-reset, after-the-just-and-green-transition market economies. That is a mouthful.

The world’s capitalist societies. Ditto. Aside from Elon Musk and Peter Thiel, who wants to be called a capitalist nowadays?

So, we recommend going with “democracies.” It is the right label to describe the countries coming together to fight Putin and his crimes. But it matters how you say it. US President Joe Biden gives “the world’s democracies” a nice firm twist, which comes with the gravitas of being almost an octogenarian. UK Prime Minister Boris Johnson has been trying hard of late, but his smirk as he utters words like “democracy” gives the game away. So, go with Uncle Joe, not Boris.

But it is not just the term “the West” that is problematic. While the “Global South” may be better than the offensive “Third World” and the mealy-mouthed “developing countries,” it nonetheless has real drawbacks. At Davos fireside chats, people from these countries repeatedly griped: “Who do these Americans and Europeans think they are, lumping us together in one big blob?”

They have a point. Some “Global South” countries are poor; others are rich. Some are democracies; others are autocracies. And many are not even in the South. To be blunt, the “Global South” sounds a bit like “you nice brown people down there.” You would not want to be caught dead uttering such a thing nowadays.

At Davos, “Western democracies are fighting Russian aggression while the Global South sits on the sidelines” was repeated ad nauseam. It is the wrong thing to say, which is why Western leaders like you achieved little.

“The West” has had a great run, but you need to retire this obsolete label. Do it now. And expect an invoice soon.

Andrés Velasco, a former presidential candidate and finance minister of Chile, is Dean of the School of Public Policy at the London School of Economics and Political Science.